We SOLD our home!

We did it! Sold our PPOR (Principle Place Of Residence), our first home and our family home for the last 19 years. As some of our readers will know it has been part of our FIRE MAGIC strategy. We will be renting close to our kids school for the next seven years.

Our friends have gone overseas for seven years and we are house sharing with their son who is finishing off studying. Our friends will also come back several times a year to visit their family and stay in one wing of the house with its’ own kitchenette. Oh, did we mention the house is like a resort?! The property is on an acre with massive house, in-ground pool, tennis court and much more! We looked at buying similar homes a few years ago, but it meant I would be maintaining and working for another 20 years! We looked at several options and prayed the right one would come our way. We are feeling so very blessed! 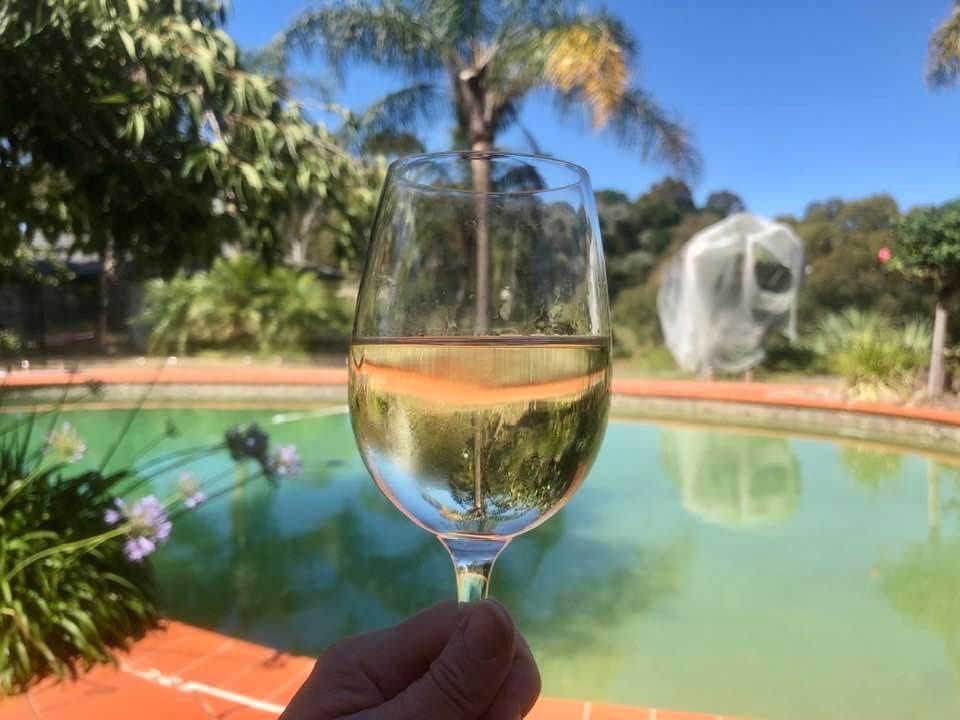 Preparing for the big sell

We sold for more than we ever thought possible! We apparently hit a suburb record for an older home. We worked extremely hard over the Melbourne lockdown to get our home looking the best we could. We created a detailed timing plan which helped take the stress out of the whole process. Having a higher level plan took away the daunting thought of all the jobs to be done. A monthly To Do list depending on the lead times of each task and priority was essential. Following our timing plan, we colour coded jobs that can be done at night/in the wet and the ones that needed to be done in good weather. We ticked off every one! The budget was $30k and we had to plan out 5 months worth of work (about 100hrs per month). Similar houses were sold for $200-300k less so it was worth the $30k and 500 hours of work!

The base of our plan was to hire our interior decorator (we have used several times). She is amazing and worth her weight in gold! This was the best thing we did! She gave us a detailed 10 page list of very specific projects and purchases to get the best result. Her job was to highlight the lifestyle / emotional connection to the new buyer and compliment our style of home. The real estate staging companies don’t give this level of thought and design. Just before the photos she spent the day setting up plants, photos, cushions, etc. We didn’t need to hire any furniture and borrowed a few small pieces from friends to fill any gaps. The total cost was around $3k but we also get to keep all the niknaks worth about $1500 worth. 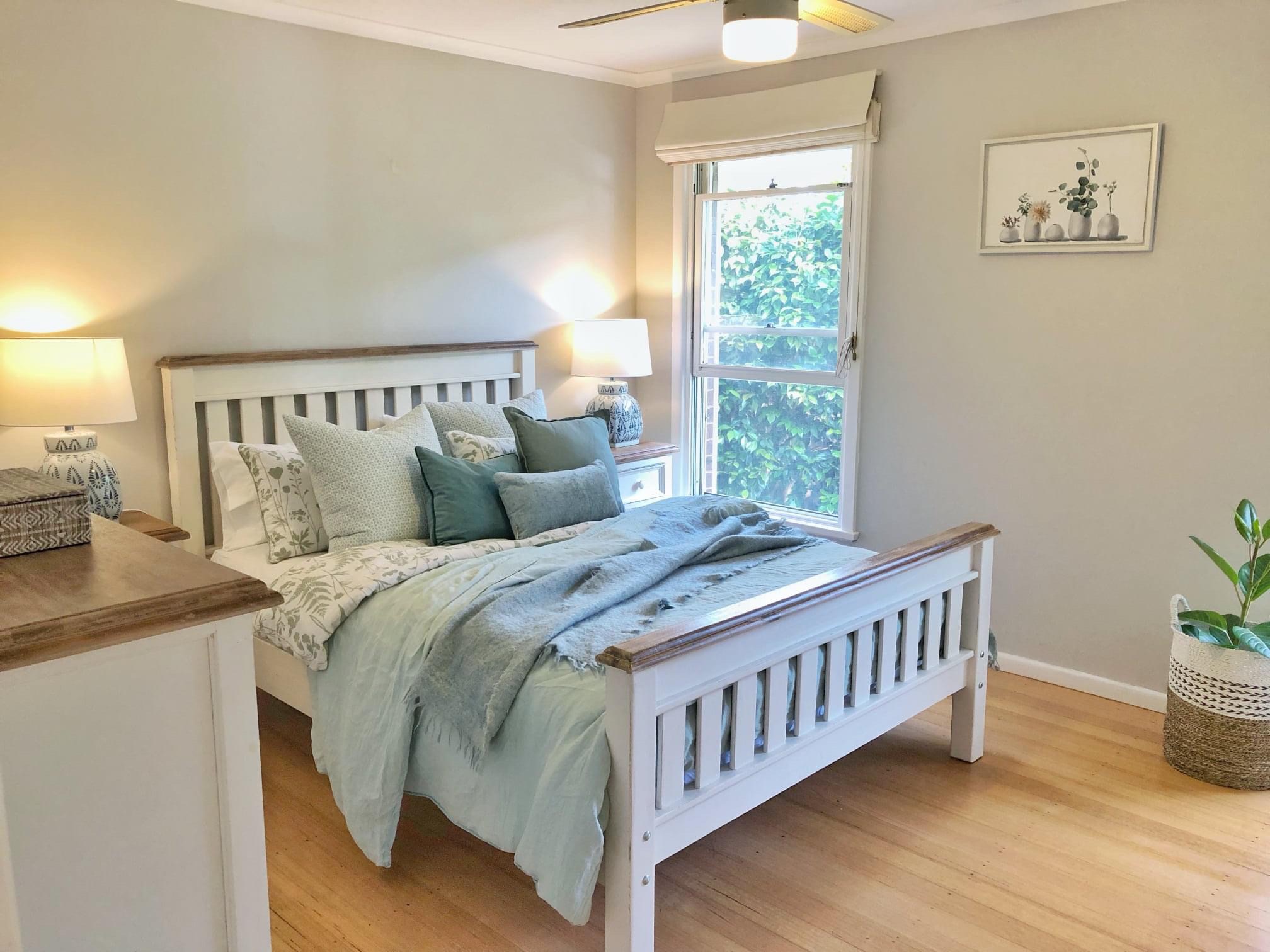 We also hired a garden designer ($150) to give us a plan on what to do with the landscaping. This also made a huge difference. I signed up for a trade account to get most plants up to 30-50% cheaper than other nurseries. We firstly trimmed all the trees to where our garden designer told us (I made a pen mark on the branches as he was talking). He said make the bushes more symetrical and trim away from the house etc. We hired a 14ft trailer and did a few loads to the green waste. We painted all the treated pine paling fences a dark blue/grey (Dulux Ticking) which looked amazing. New instant turf (DIY), black mulch, some cheap new natives and a new mature hedge along the driveway. All the neighbours couldn’t believe the transformation, although it was coming from a low base! 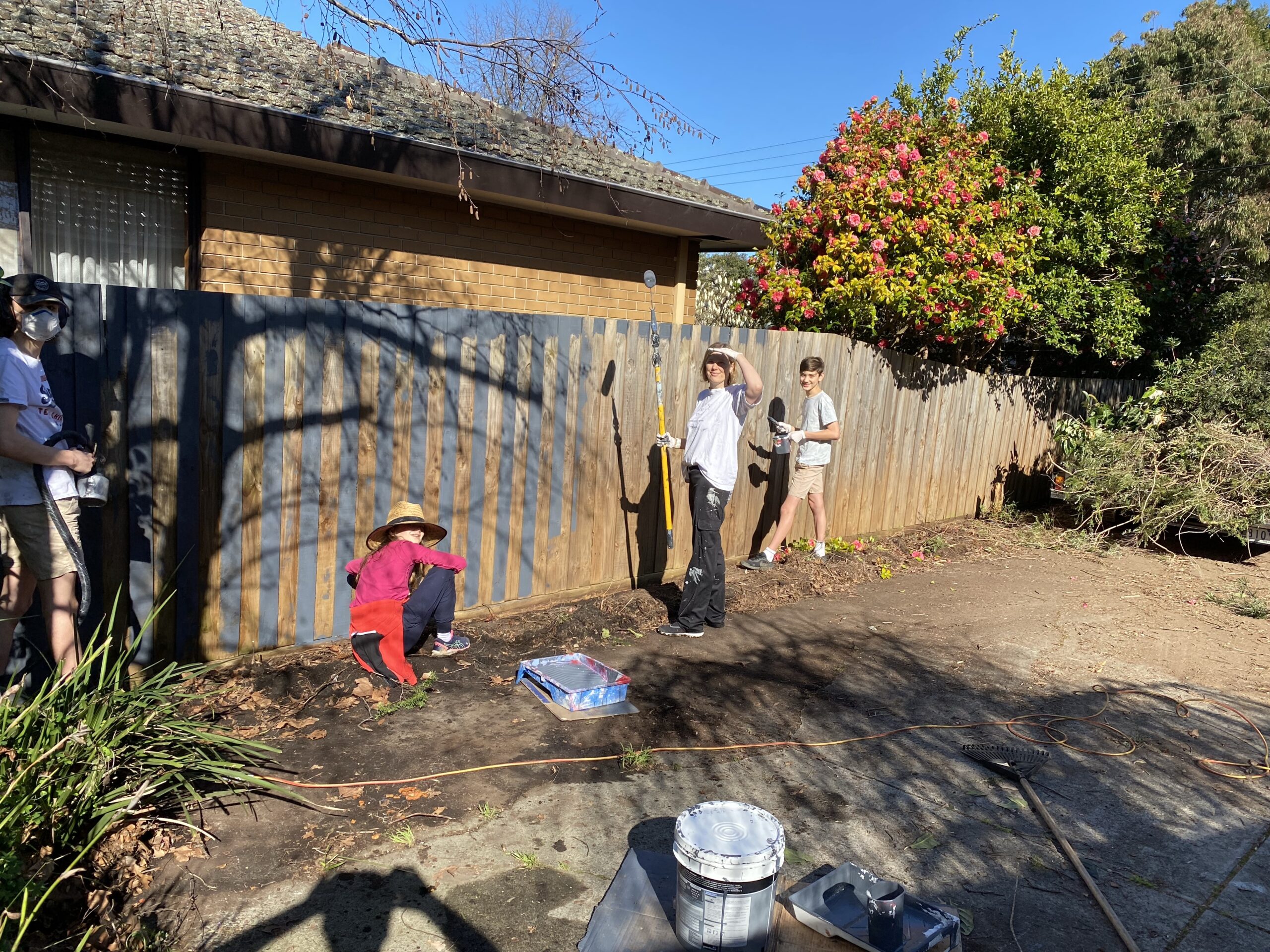 We did everything possible in terms of presentation – new driveway, repointed the roof tiles, replaced some weather boards, freshened the paint in half the house, fixed broken windows, built a new deck for the front porch, painted the door handles black, etc. We wanted as little resistance as possible for the new buyer. 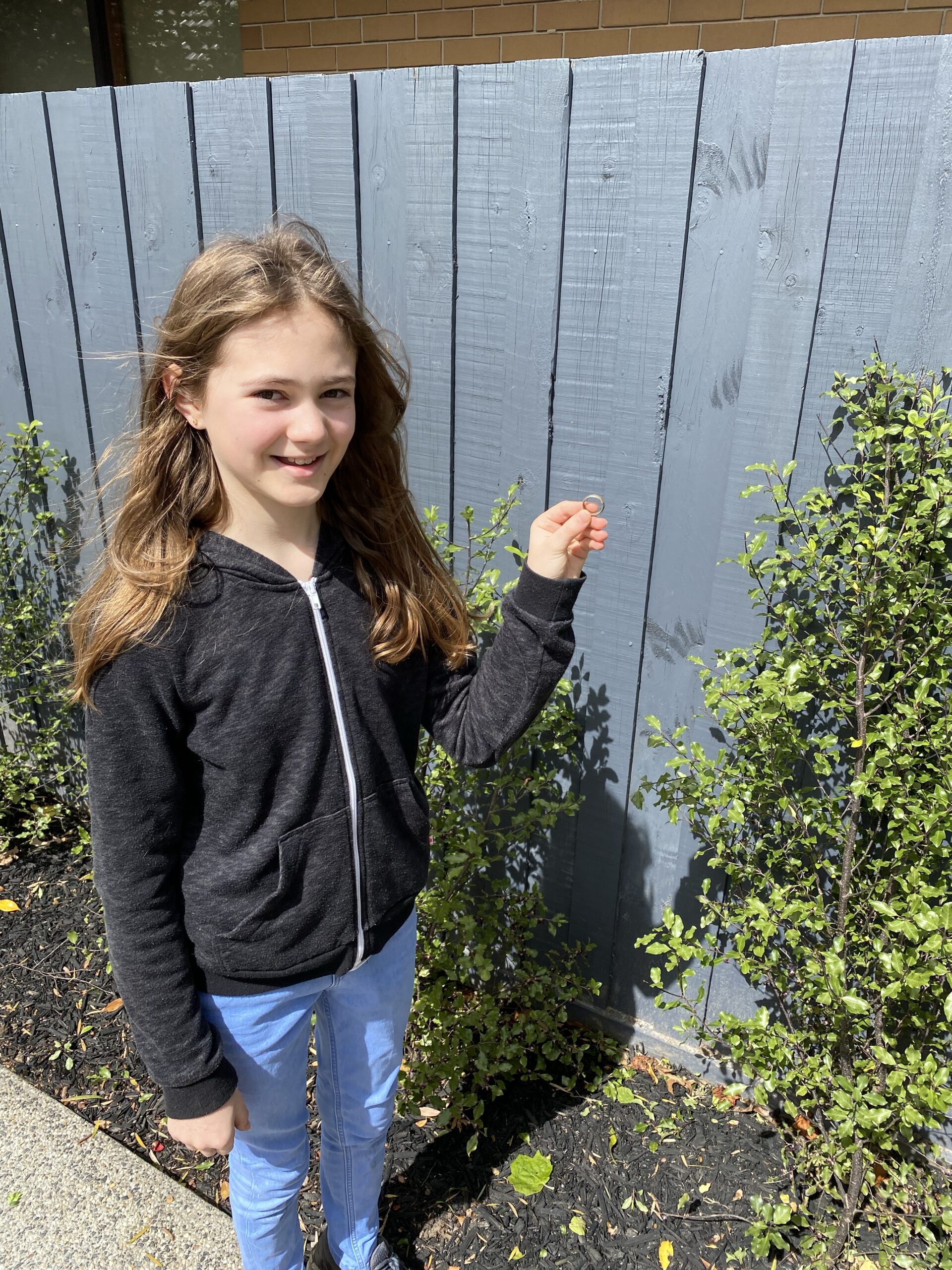 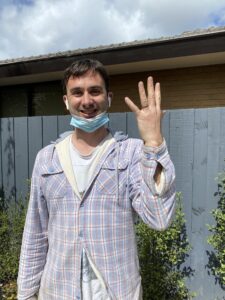 As a side note, I’m onto my 3rd wedding ring (still with first wifey Trish). First ring I lost in the surf and then I lost my second ring 15 years ago in our front hedge. Our puppy and toddler son (2 years old) at the time would throw balls and jump into my new hedge. I would routinely pull up the branches to straighten my new hedge when I lost my ring. After several hours of searching we gave up and bought another ring at the local pawn shop (as I keep losing them), which I still have.
Over the last few months we have removed that hedge, had a digger rip through the bed and we filled a 4 cubic metre bin with some of the garden bed soil. We then planted 20 plants and put in new compost soil and layer over fresh black mulch.
Our daughter was moving some of the flowers that dropped onto the mulch when she discovered something shiny lying on top… my wedding ring from 15 years ago!
We are stunned and it’s such a miracle!

We did our research and found which agents were getting the record prices in the area. We then interviewed four agents, shortlisted from six. We told each of them we were doing this and they had made the short list and we were making the decision by the end of September (2 weeks out). They saw that we had done a lot of work and it would be an easy sell. We also spoke to a seller’s advocate but couldn’t see what additional value they could add as we were pretty engaged in getting our house right and choosing a good agent. After speaking with the seller’s advocate, we discovered they took approximately 0.5% of the agent’s commission. When we finally came down to deciding between two real estate agents, they were each about 1.5% but we knew their base line was closer to 1% with a buyer’s advocate. The preferred agent who got some massive results was much higher. I told him we wanted him but he needed to sharpen his pencil. He told me that he knew his competition and that he wasn’t going to let commission lose him the job! He wrote a figure down that was better than any of the 6 agents had told us. However he wanted to add 10% performance bonus! After some heavy pressure to sign up, I said we would think about it but didn’t like the performance bonus. A few hours later he said he would offer the 1.1% without the performance bonus. We signed up and he lived up to his reputation by getting a massive result for us.

What will we do with the money?

We didn’t owe any money on our home so it’s straight profit and a lot of it! That was the reason for making so much effort. We knew this was nearly a once in a lifetime CGT free FIRE turbo charge injection. We will pay off a little IP (Investment Property) debt and throw the rest into our family trust LIC/ETF portfolio. It’s interesting when talking to the banks they don’t treat this now quite large share portfolio as income! Despite the new tax free dividends (fully franked) paying above above the average Australian wage. That’s ok as the other IPs keep them happy while we need to use the banks. We are applying to a new lender which will be 0.3% cheaper and not the $1600 restructure administration fee my current lender wanted to charge. Sort of hoping there might be some pre-election LIC sales in early 2022!

Thanks for reading and please share your thoughts or FIRE plans.

Women punching above their Super weight

About Us – Family on FIRE We are Cam and Trish, parents to three kids. Our family is on the road to F.I.R.E and it is one very exciting ride. We can’t WAIT to share it with you and maybe even help and inspire you and your family to achieve financial independence too.

Get all latest content a few times a month!